The star Tamer Hosny praised the girl Asya Ahmed, the drummer in the group Drummers Team, while playing the tunes of his song “Omry Ebtada” during one of the team’s television interviews.

Hosni, through his Instagram account, published clips of the girl, Asya and her team, while they played the song “My Life Begins”, accompanied by a comment: “God bless this great team and this honey girl, salvation took my heart.”

The team was “Drummers Team” Led by Dr. Alfred Barakat, he recently performed a concert for a large number of drummers, at El Sawy Culturewheel, and the concert is the first after the team stopped more than a year, due to the Corona pandemic, as his last concert was in January 2020 on the open stage of the Egyptian Opera House.. 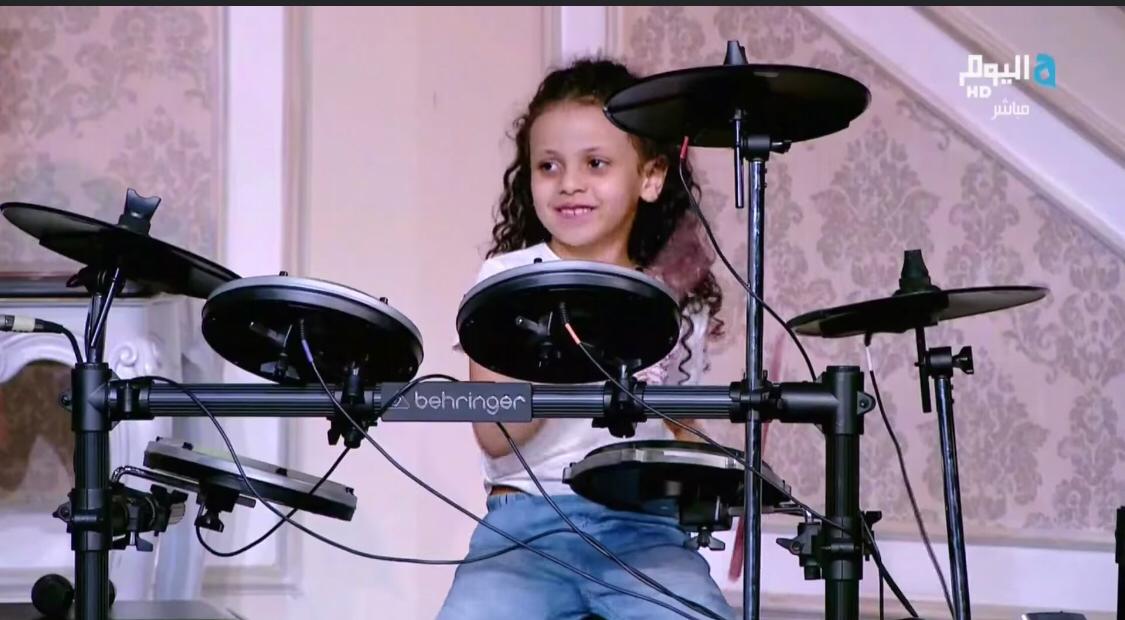 Attend a party “Drummers Team” A large number of drums fans, as the river hall was filled to the last seat, and the audience interacted with the songs of the concert. The team, in which children from the age of 4 years, youth, women and men up to the age of 50, presented 18 songs, including “My Life is Started by Tamer Hosni, and an operetta.” You are stronger,” and Slowly, And up town funk”. 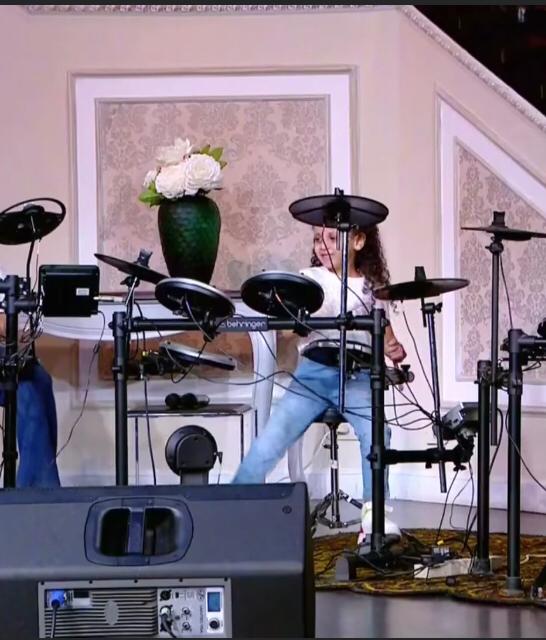 The star Tamer Hosny also performed a concert, in the new city of El Alamein on the second day of Eid Al-Adha, a ceremony attended by a large number of his fans, during which he presented a distinguished bouquet of songs after entering the stage in a different way, as the theater was designed differently so that the part that stands rises It Tamer Hosny for the rest of the theater.

Her husband divorced her after beating her.. Who is Shawq Al-Hadi, the “Kuwaiti” who danced with Muhammad Ramadan

Rihanna arouses wide admiration among her followers with “bold” pictures

Hani Salama tells the story of his association with his wife, Brihan Al-Sharif.. And how did the story begin with a prayer of istikharah?!

High-speed Internet .. An achievement by Google scientists may lead to faster networks in remote areas!

Summary – Hani Salama in “Her Excellency”: I chose marriage with reason at first, and Youssef Shaheen described me as a donkey | ...

Ahlam’s daughter grabs attention with her beauty. Look how much she has grown, does she look like her? (picture)

Goodbye summer..today is the beginning of autumn and its length is 89 days and 20 hours

Sumaya al-Khashab raises controversy with her tweets about Ronaldo.. What did she say?

Hani Shaker “alerts” Muhammad Ramadan: There are no exceptions

Hariri presents his government with the support of Sisi… and awaits...

An upcoming crisis between Germany’s clubs and national teams

Developing more than 20 possible vaccines against the Coronavirus in a...

An exciting discovery about the first ever discovered black hole!

Hadi Habish comment on the decision to seize his property!

Money Exchange Investigation: Recalling the Manager of Cash Operations at the...