The Spanish national team star, former Real Madrid goalkeeper, Iker Casillas, sparked widespread controversy on the communication sites after a photo he published in front of the Al-Buraq Wall.Casillas published a picture of him in front of the Western Wall, entitled “The Wailing Wall.”

The picture sparked a wave of reactions and criticism, and the account holder commented as “Lina”, saying, “From today, I hate Casillas.”It is noteworthy that Casillas came to Tel Aviv to participate as a guest of honor in his new role as ambassador of the “Real Madrid” Foundation, after retiring from football two years ago, to attend the “legendary” Clasico match that the former Real Madrid and Barcelona legends fought. 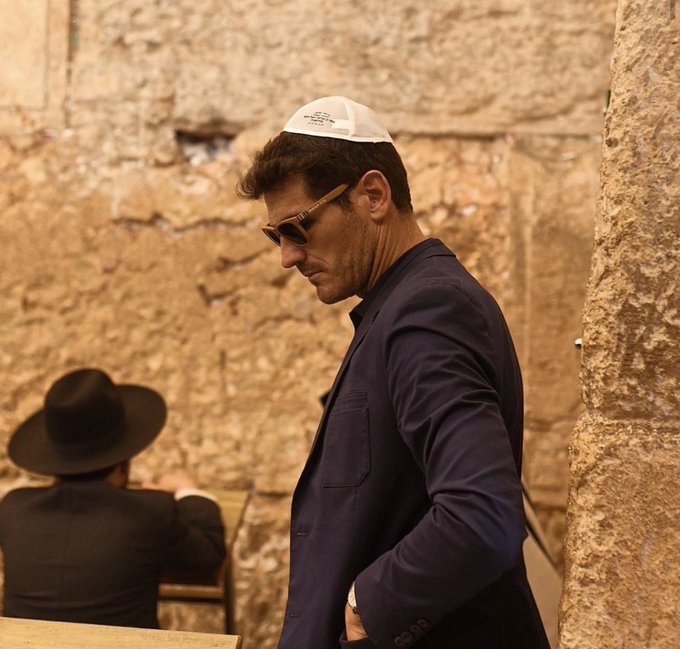 She won the Philippines’ first Olympic gold.. This weightlifter was training with broomsticks

The resounding bomb of the Muammar family.. Victory “farewells” Menez and “surprises” Hamdallah and Abu Bakr

Al-Arian: We aim to break the record and achieve more than 5 Olympic medals in Tokyo

The results of the fourth day of the “Tokyo 2020” Olympics medals.. the Arabs are satisfied with 6 medals

Shooting in a Lebanese town .. because of watermelon!

“Sharjah jam” .. efforts to maintain the balance of the marine...

For the second time, Maryam Ozerli is pregnant without marriage

Tennis competitions have been postponed until July 31

Strong gains for oil a day before the start of OPEC...

What is the story of the secret button on the iPhone

Health: “1255” cases of corona were recorded