On Monday morning, the star Sawsan Badr arrived in Alexandria, to film some of her scenes in the series “Bint Al Sultan”, starring the star Rogina, directed by Ahmed Shafiq, and written by Ayman Salama, and the viewers gathered her with the heroine of the work, Rogina.

In the same context, the great artist Sawsan Badr flirtedIn the governorate of Alexandria, and the beauty of its sea and beaches, while she was in the Bride of the Mediterranean, and the great artist published, through her Instagram account, a picture of her from the balcony of a building overlooking the sea, accompanied by a comment: “It is reasonable to see the beauty of your movement, Alexandria, while a number of artists were keen. And the artists to comment on the picture, including the artist Hala Sedky, who commented, saying: “Medicine, we hit fish and crabs where” .. to Sawsan responds: “In every moment … as long as you walk, you crouch in a crab in the air like that.“. 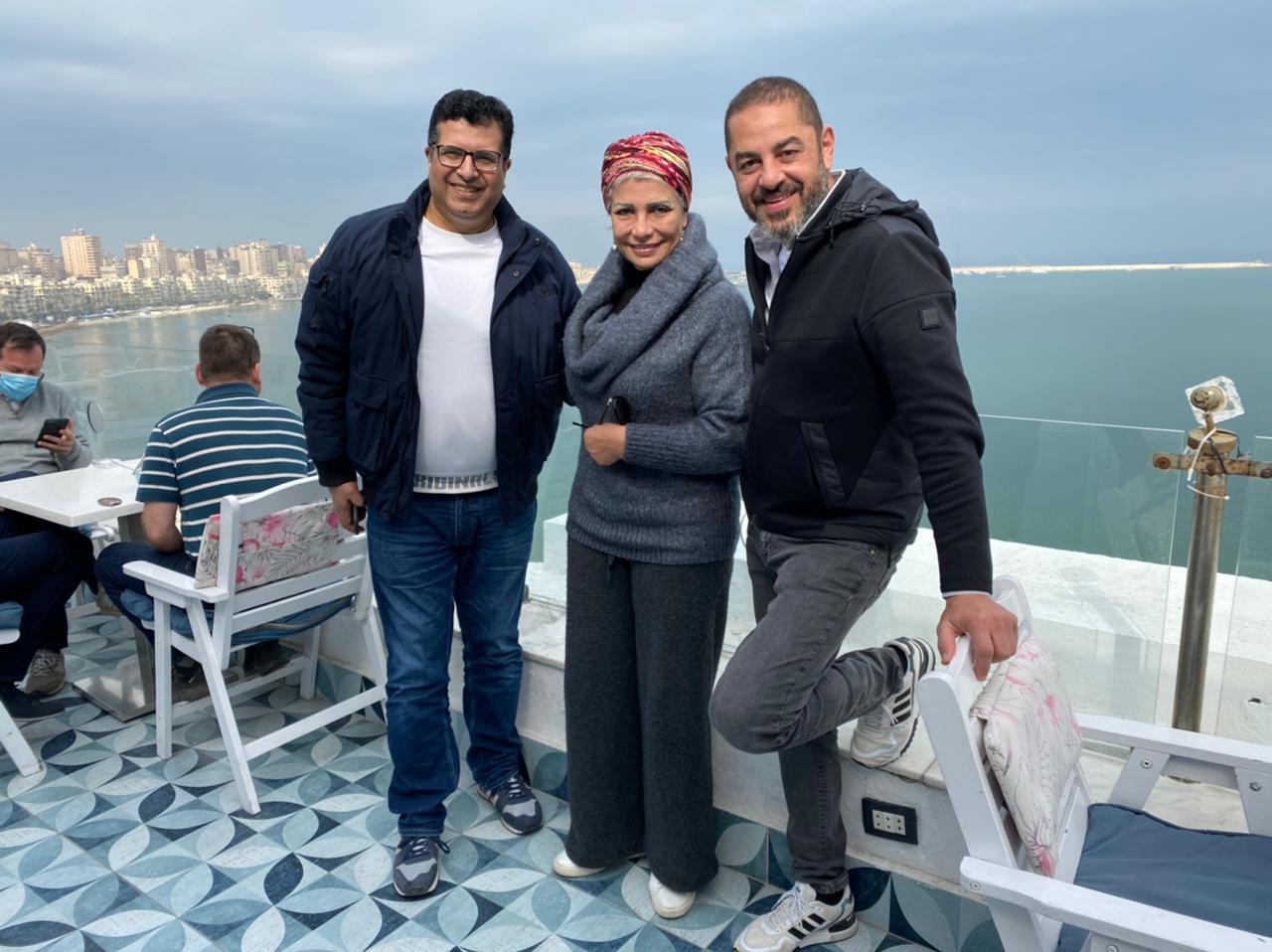 The star Mona Zaki also flirted with her, who commented, saying: “You are the moon” .. to which the great artist answered: “There is no one who is a moon but you.” Hind Sabry, who commented: “Munawara .. Yalla go back” .. to respond to her: “I am .. I miss you.”

It is noteworthy that the series “Bint Al Sultan” starring Rogina, Bassem Samra, Ahmed Magdy, Sawsan Badr, Bayoumi Fouad, Nada Musa, Muhammad Mahran, Mahmoud Hegazy, Noha Saleh, Hassan Abu Al Rawous, Utaka and a number of other artists are under contract with them, and it is written by Ayman Salama and directed by Ahmed Shafiq.

A distinctive picture of Tim Hassan with his family… and the audience commented!

Hama Beca will become Mohamed Mahmoud and Shakoush with a new title.. The decision to change the names of the festival’s singers raises controversy

“My father’s heart stopped” .. the son of the Saudi artist Khaled Sami

Emirates News Agency – 11 visual, musical and poetic panels embody the biography of Sharjah through the presentation of “Narrative of the Place”

No injuries were reported in Corona … What did the residents...

“Iran’s National Security”: We are ready to mediate between Saudi Arabia...

UAE – Innovative material that mimics the component of the Mars...

Saudi Arabia found an alternative to the alliance with Israel