A new study revealed that the rise in sales of iPhone phones in the last three months of 2020 put “Apple” in the leadership ahead of Samsung, South Korea, as the largest maker of smartphones in the world.

Gartner, a company that specializes in tracking consumer sales data, said in a statement, Monday, that the launch of the 5G iPhone 12 series pushed Apple to first place in the fourth quarter, and the last time the US company ranked first in selling smartphones in the quarter was The last of 2016.

Apple, which launched the 5G lineup in mid-October, sold nearly 80 million smartphones in the last three months of 2020, an increase of 15% over the same period of the previous year, which gave it preference over the Korean giant.

“Apple” used to reveal its strong products in September, most notably the new iPhone every year, which makes the last quarter the most prosperous and the growth in its sales, but “Apple” was forced to postpone the disclosure of the new phone due to the outbreak of the “Corona virus” “The supply of hardware components has been disrupted.

It is customary for Samsung to update its flagship “Galaxy S” series phones in February every year. Contributing to a much stronger performance in the first quarter, however, this year, it announced new models from the S21 series a month ahead of schedule.

According to a report by “Gartner”, global sales of smartphones decreased by 5.4% in the last quarter, amid high unemployment rates and weak consumer spending due to the outbreak of the Corona epidemic, and smartphone sales decreased by 12.5% ​​in 2020 compared to the previous year.

“Although consumers have remained cautious in their spending and stopped some purchases, 5G smartphones and camera features have encouraged some end-users to buy new smartphones or upgrade their existing smartphones,” said Anchol Gupta, the company’s chief research director.

The Chinese company “Huawei”, which surpassed “Samsung” in the second quarter of 2020, suffered the largest decline among the top 5 smart phone sellers. What caused it to lose its second place in favor of “Apple” for the whole year. “Gartner” said that the brand ranked fourth in the world in the last three months of the year. 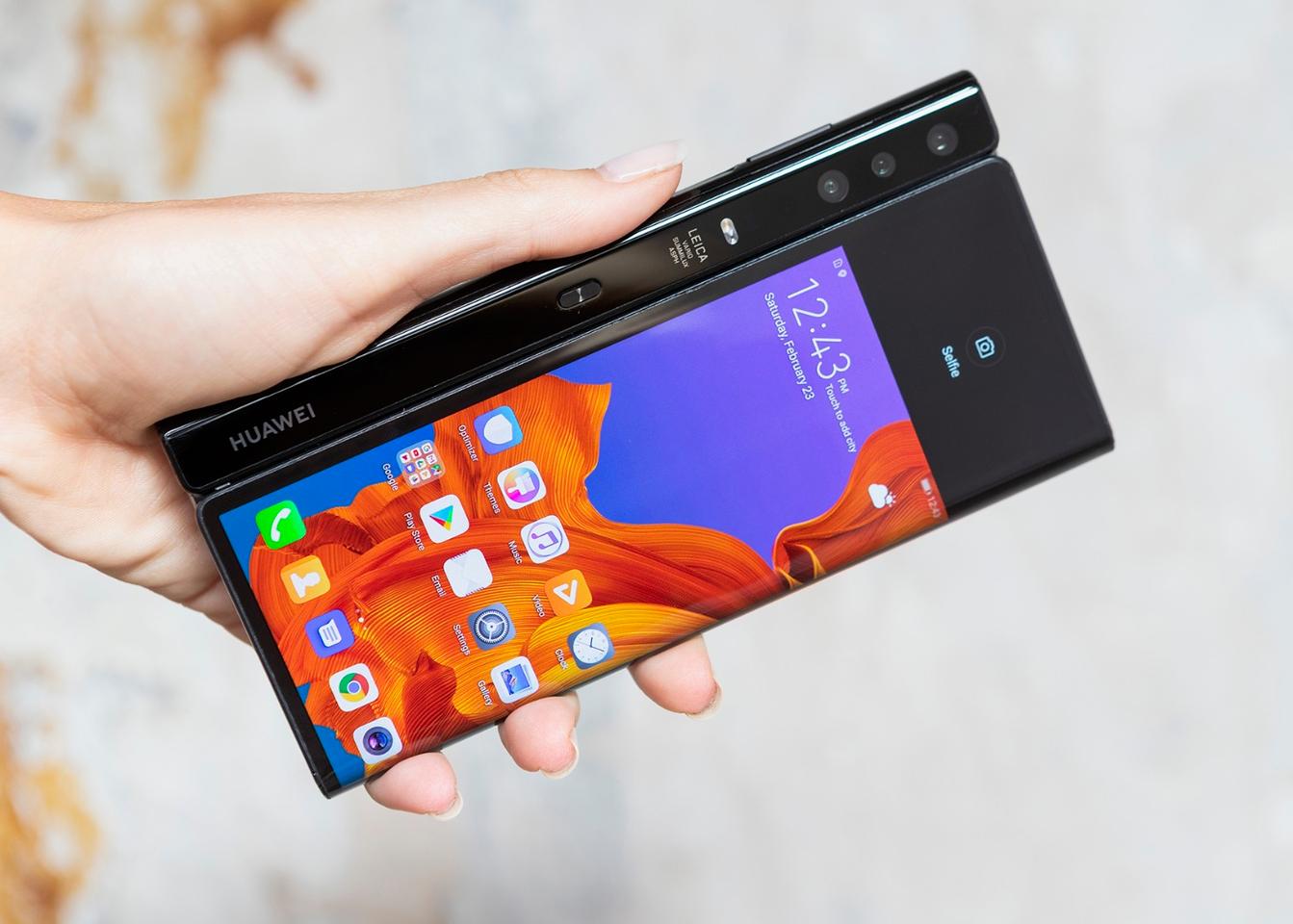 “Gartner” said that the US government sanctions, which prevented it from using some of the famous Google applications and services on its smartphones, have hurt sales of “Huawei”, and the Chinese company announced that it has sold its business in the field of low-cost economic smartphones that it was producing under the brand “Honor”. Honor, in November, which could dampen its smartphone sales in the future.

IPad Pro may face restrictions at launch due to production issues

Good news for all fans of PlayStation games.

Good news for all fans of PlayStation games.

Report: iPad Pro may face restrictions at launch due to production issues

Leaked live photos of the upcoming Samsung Galaxy A82

Abdou Yaghi wins the title of “The Voice Senior” with his...

Sami T-shirts for Al-Hawi: May God give you to do your...

Actress Shaima Adel accuses a coach in the Egyptian league of...

He expected the decline in oil prices in the second and...

Trump: We face an invisible enemy … and promising results for...