The Saudi Football Association is counting on 7 previous tournaments in order to host a tournament Asian Nations Cup The year 2027.

The Saudi Football Association announced last February that it had applied to host the Asian Nations Cup in 2027, after the Asian Football Confederation announced that it would start receiving the files of the national associations wishing to organize the tournament.

The Saudi newspaper, Al-Riyadiah, revealed some details that the Saudi Football Association will rely on in the file that will be presented to the AFC.

The newspaper pointed out that the officials of the Saudi Football Association are awaiting the hosting conditions that will be announced by the Continental Federation next July, in the light of which the actual work in preparing the file will start.

Officials of the Saudi Federation will attach to the hosting request file the files of Saudi Arabia’s success in hosting 7 previous championships. 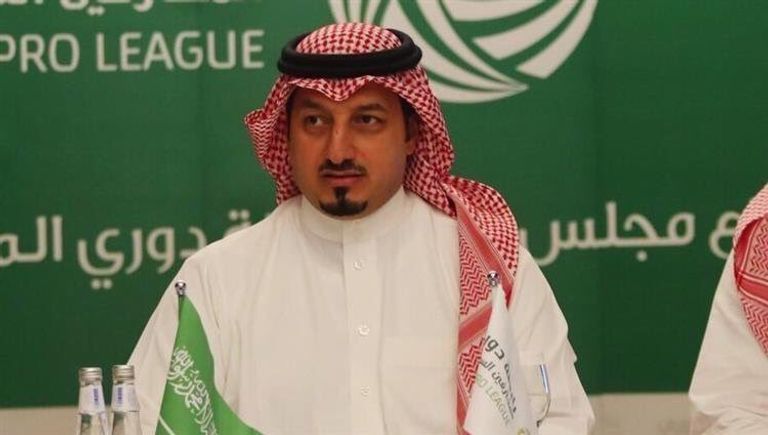 On the other hand, the Saudi Football Association will study the UAE and Chinese files that have succeeded in obtaining the right to host the 2019 Asian Nations Cup and 2023.

According to the newspaper, the Saudi Federation will discuss the files of the two countries to know their advantages and strengths in them and the latest findings. 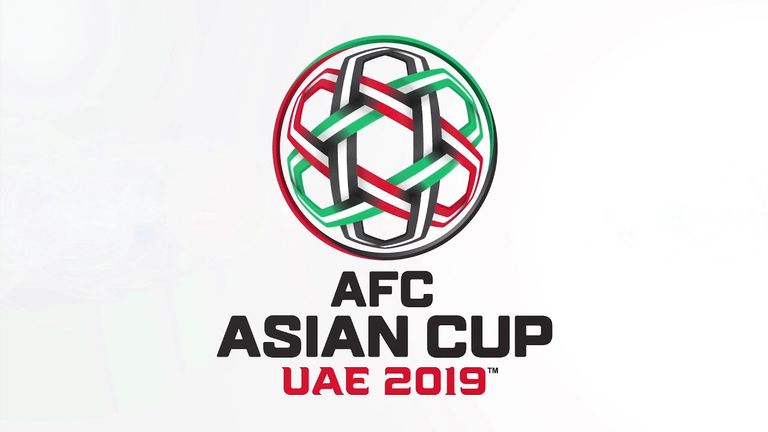 The file will also contain many other points, including the Saudi Federation’s vision of how to contribute to the development of the game.

The file will also include the benefits that will accrue to the Continental Union from this hosting, with a clarification of the infrastructure of stadiums, hotels, airports and all means of transportation.

The Asian Federation decided to extend the receipt of applications for nomination until June 30, after the previous date was on March 31, due to the spread of Corona virus.

After a 41-year career and a qualitative leap in the “SPA” .. “Al-Hussein” bids farewell to the agency

A health spokesman reveals an unfortunate matter about Corona

A matter of pride – Saudi News

Building social platforms in the importance of F15! – Saudi News

News 24 | Video … the Prince of Riyadh receives the Corona vaccine and reveals the reason for his delay in receiving it...

Schubert: Nejali is paid less than some of Al-Ahly players, and...

Illness doubles the risk of death by “Covid-19” 12 times

Xiaomi officially confirms the date of the announcement of the Mi...

A research study of the first Saudi vaccine against “Corona” –...

Amr Arafa reveals a scene that caused Shwikar to cry at...

Al-Ittihad – Kardashian asks for sympathy for her husband and six...